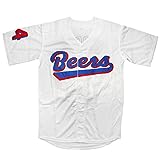 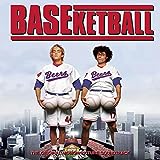 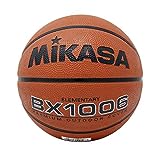 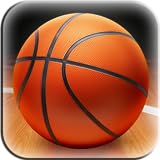 "I’ve failed over & over & over again in my life & that is why I succeed." – Michael Jordan #sports #dailyquotes… https://t.co/4gK54ASVlf

“The principle is competing against yourself. It’s about self-improvement, about being better than you were the day… https://t.co/UywarfWEmi

@Cr4ckFi3nd Were you playing Bed Baseketball?

If you don’t own the blue ray of BASEketball, you’re doing it wrong.

Best thing about #lockdown is easily @NetflixUK making #Baseketball available, even though I hear their Mom is going out with Squeak. 😉🤣

This is the sport that would have taken off and become viral now in these corona times! No contact, just fun & skil… https://t.co/efD4MvLojh

“When you’re riding, only the race in which you’re riding is important.” – Bill Shoemaker #sports #dailyquotes… https://t.co/CtbnB4PTZ3